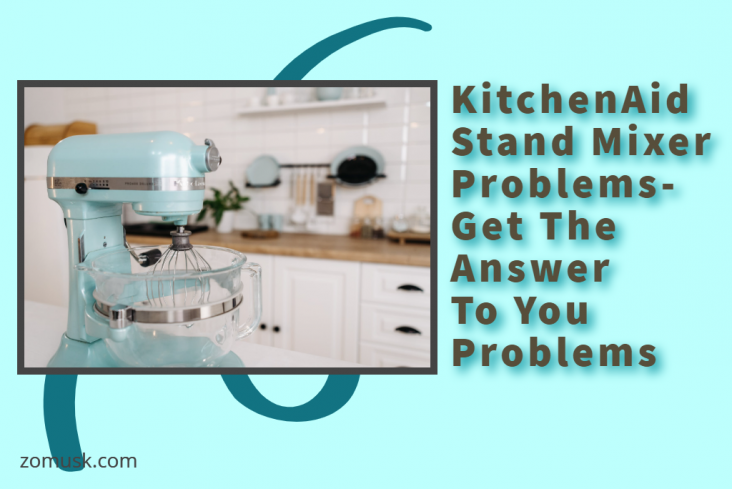 Stand mixers are used by approximately all of us especially by those who love baking. When we talk about stand mixers KitchenAid Stand Mixers are always on the top list. If you are not having it then you can check out our tricks on What Can I Use IF I Don’t Have Stand Mixer? We have suggested several times the best options for the stand mixer but this time we are here to cater for the Kitchenaid stand mixer problems.

After buying any of the products especially electronic equipment it needs maintenance or tricks of handling. Lack of knowledge, experience or understanding to the machine creates lots of trouble and problems. With little effort, we can fix the problem. Here are some of the answers tou your frequently faced KitchenAid stand mixer problems.

Is it normal for KitchenAid mixer to shake?

Yes. It is normal for the stand mixer to shake a little while working. But abnormal shake or jerk needs to be look after. It could be due to lose fittings, too low or too high height of beater, or the bowl is not placed properly. Fix all of the mentioned minor issues to remove the unnecessary jerk.

What do you do when your KitchenAid mixer stops working?

Restarting the mixer after a pause of 10 or 15 seconds is advised. If the mixer still won’t run, wait 30 minutes. The unit does not have a reset button, so if it still doesn’t work after 30 minutes, you may should have it get repaired. If the problem still persists, then you can buy Kitchenaid 4.5 Quart stand mixer which has some great reviews and in best price.

How to replace the bowl lift arm?

The lift arm is a small plastic part of the stand mixer that connects the lift handle with the bowl support. When this lift arm stops working or breaks down it stops supporting the bowl or the lift handle doesn’t work. At this point you need to change your lift arm by following the below steps:

Why my kitchenaid mixer bounces when mixing?

The reason for the mixer bounces/shake/jerk when mixing could be anyone of the following:

While changing the attachment, loose fitting of the whisk/beater can result in a bouncing mixer.

Tilt the head of the stand mixer and fasten the beater more tightly/properly so that it will not bounce or jerk while mixing.

Too low or too high beater fitting

Too low or too high beater would hit the bowl aggressively and in result could bounce while mixing. It is quite simple to fix. Adjust the height of the beater in such a way that it would not touch the bowl surface.

Adjusting the height of the beater

How to fix the lose lock of KitchenAid stand mixer?

This is a very common problem that many of you had faced or facing after multiple uses or even after many years of use. The stand mixer could not lock properly and got lose. There is a quick fix to this problem. Follow the steps and thank me later.

What to do if KitchenAid mixer will not lock in up position?

The reason could be behind the KitchenAid mixer not locking in up position is the majority of times due to the low height of the Mixer’s head. Adjust the height by the screw given to adjust and check the lock position. Make sure your stand mixer is turned off and the wire is unplugged before adjusting. Hopefully, your problem will solve by doing this.

Why does my KitchenAid mixer throw flour?

Kneading in a stand mixer needs both patience and techniques. Adding all the flour at once and kneading with the stand mixer would throw the flour all around. Either you need to be mentally ready for a little mess while kneading. Or in case you do not want any mess then add flour in the mixing bowl slowly and gradually so the flour may not spill out.

Also, make sure the kneading attachment should be low enough that it could knead the flour properly. Too much high height of kneader attachment can also be the reason for throwing flour all around.

How do I keep flour from flying in my KitchenAid mixer?

The good news is that there is a simple solution to protect your dry ingredients from forming a sloppy mess after you turn on the mixer! Simply place a kitchen towel over the bowl before turning on the machine. Also, turn on the mixer in the slow speed.

How much flour can a KitchenAid mixer handle?

It is ideal for recipes requiring up to 9 cups of flour. The KitchenAid Artisan is maybe the most well-known kitchen equipment. With good reason, it is KitchenAid’s most popular stand mixer.

How to remove the stand mixer attachments?

In order to change the stand mixer attachments like whisk or beater etc. You need to follow the steps:

Can a KitchenAid mixer overheat?

Allowing the mixer to run for an extended period of time can cause it to overheat. When mixing something heavy, a mixer should run for no more than ten minutes. After every two batches of heavy loads, allow the mixer to rest and cool completely.

KitchenAid Mixers must be shut down if they smell like they’re on fire and are getting too hot. During prolonged stirring of a particularly thick batter, the motor case may get uncomfortably hot.

Why does Kitchenaid make grinding noise?

The mixer’s worm gear may be to blame for any grinding noises it’s creating. To ensure that the motor does not burn out, the worm gear is intended to fail in the event of a malfunction in the mixer.

Do KitchenAid mixers need to be oiled?

Your KitchenAid need lubrication in order to perform all of its useful mixing and whipping, therefore it contains a lifetime’s worth of solid grease inside the machine. When you switch on your mixer, the grease circulates throughout the gears, ensuring that the machine runs smoothly throughout.

How do I lubricate my KitchenAid mixer?

Place the body’s top beside the mixer. Using a putty knife, clean the upper housing and gear region. Scoop new grease from the bottle and pack it in between the gears.

How do I maintain my KitchenAid mixer?

Warm soapy water and a sponge are all you need to clean your KitchenAid mixer. Remove any attachments and thoroughly clean the spring and pin that your attachments are attached to. Some food can stuck in these, especially if you start the machine on the highest speed and spatter your batter all over the place before cleaning it out.

How do I clean the beater?

Why does my KitchenAid mixer only works on high?

It is a common problem with the speed control plate when the speed screws go loose; this will result in the mixer only running at high speed, even when the mixer is set to a slow pace.

How to do the lock lever replacement?

Replacing any part of the machine is a bit technical and needs careful attention. For replacing a lock lever you need a screwdriver and a new lock lever that you want to replace.

How to do KitchenAid Carbon Brushes Replacement?

Can I use a paddle instead of a dough hook?

According to certain recipes, you should begin mixing with the paddle attachment and then switch to the dough hook once a rough dough has formed in the mixer. Alternatively, you can just whisk the ingredients together with a spatula or other instrument.

These were the answers to some frequently faced problems by the KitchenAid stand mixer users. Hope it may help you to solve your problems regarding KitchenAid stand mixers. In case it may not help you so you can contact the customer support service or claim the warranty if its valid. It would be preferably better if a person familiar with technical and mechanical knowledge may replace parts. This may reduce the chances of any further damage or mishandling. 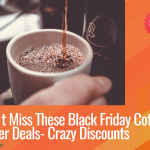 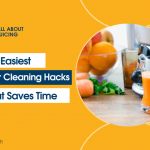