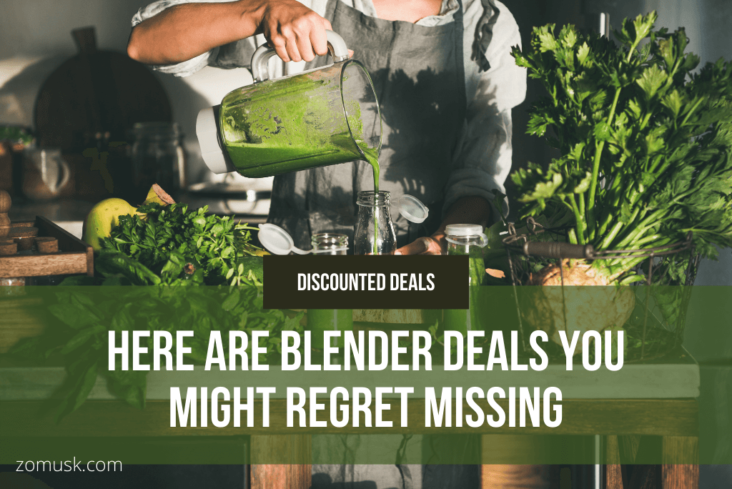 Blenders are needed in every kitchen. A good quality blender lasts for years, even decades. A good blender becomes your helping hand in cooking. Either you want to grind, crush, mix or even chop blender will assist you and reduce the workload. A good blender is a blessing, and what about a blender that is affordable and cheaper than usual. For such opportunities, you have to keep an eye on the upcoming blender deals.

For such help, we have shortlisted some of the most demanding and favourite blenders available at discounts. These blender deals would help you save money, and you can make decisions easily and quickly by having the list on one page.

Blender Deals That You Don’t Want To Regret Missing

This Ninja blender plus processor is one of the highly recommended and used by people. It’s pretty affordable with lots of attachments that includes 1500 watts powerful motor, 72 ounces large pitcher, 64 ounces processor bowl and the16 ounces smoothie portable jar with lid.

It is currently available with 22% off. This blender deal is one of the most awaited deals, and the offer is for a limited time.

It’s one of the recommended choices of customers with more than 22300 reviews on Amazon and has a 4.8-star rating.

If you are looking for a handy or portable blender, then this is one of the best blender deals to consider. It’s pretty cheap, compact, and comes with a portable jar with lids to carry it outdoors like a gym, parks, or offices.

It is currently available with 36% off. However, the price is so affordable after a discount; its price is now $29.

People love it because of its size, feasibility and most importantly its price. It has a 4.5 rating on Amazon with more than 7600 reviews.

If you are looking for a professional blender, then this could be one of the best blender deals. It is offering a discount of about $130 which means a lot as a discount.

It is available in 4 different colors, i.e., Black, White, Red, and Slate. The blender is powerful enough to blend, chop, mix and emulsify. Don’t miss the 24% off, which is one of the best offers among this list of blender deals.

It’s the best choice for professional use. It has more than 1400 reviews with a 4.7-star rating.

If you have used Ninja’s blender, then you would know how powerful and worthy they are. However, if you do not want to buy the whole processor attachment along with the blender, then this Ninja BL610 could be the best option.

It is currently available with 11% off. The pitcher size is 72-ounces. This is also the best blender deal to avail.

The unbeatable power of crushing ice has made this blender stand out. It has more than 32000 reviews on Amazon with a 4.7-star rating.

This OMMO Blender is a powerful blender. It is a combination of digital and knob systems. It has 7 pre-set options with a knob for 9 different speeds. Its wattage power is 1800 watts.

This blender is included in the blender deals because it is available at a 24% discount. So if you avail of this opportunity, you will save $40.

Customers are giving positive reviews for this blender. It has more than 1100 reviews on Amazon with a 4.4-star rating.

If you know, then you know Magic Bullet blenders are famous for their compact size, good crushing results, and 11 piece set.

If a large pitcher is not a matter of concern, then this would be a good option at quite a reasonable price. It is good for single-person use. Although it is cheap in price, it still has 25%off nowadays, making it the cheapest blender deals.

This one of the favorite choice of the people in portable blenders. It has more than 63500 reviews on Amazon with a 4.5-star rating.

Another blender which is cheapest is BLACK+DECKER. It is so affordable and good in quality that you do not need to think twice before buying it. Its blades are 4-point, and the pitcher size is 48 ounces.

It’s currently available with 50% off. Yes, you read right, it’s available at half of its original price.

People have mixed reviews about this blender. Some love it, and some are disappointed because of its quality. It has more than 5700 reviews with a 4.2-star rating.

This one is another Vitamix Professional Smart Blender. It has a digital timer, built-in settings for smoothies, frozen desserts, and hot soups.

It is more towards the expensive side. But if you are willing to buy this blender, then this would be the right time. It has 17% off, which saves you $100.

It has more than 700 reviews on Amazon with a 4.8-star rating. It is one of the best blenders for professional use, according to customers. 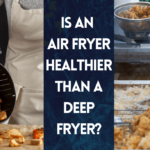 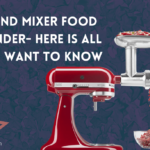